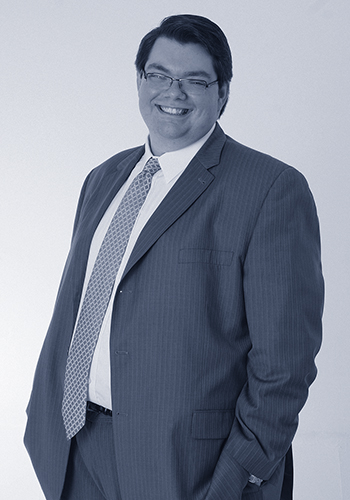 Tony served as a legal intern with the United States Senate Democratic Leadership where he assisted in elder law social issues. During law school, he practiced as a student attorney in the Low-Income Taxpayer Clinic assisting individuals under audit or collection from the Internal Revenue Service (IRS). After graduation, Tony practiced as an attorney for the IRS Office of Chief Counsel in Washington, D.C.

As a member of the Illinois State Bar Association, Tony has been appointed to serve on the advisory councils for Elder Law and Local Government. He served as the editor of the Elder Law Council Newsletter from 2007 to 2011.

Tony taught Business Law for several years at Illinois College in Jacksonville. He has lectured on elder law issues, including Medicaid, elder abuse and neglect, and end-of-life advanced directives for various organizations. He contributes regular articles to the Senior News and Times of Central Illinois on various legal issues of concern to the senior population. In 2011, he was appointed to the Illinois Department on Aging’s Long Term Care Council and served for 2 years.

In November 2012, Tony was elected to the Sangamon County Board in a contested election and serves as a member of the Board’s committees for Court Services, Employee Services, Buildings and Grounds, and Emergency Management.